The Covey Agency // About Us 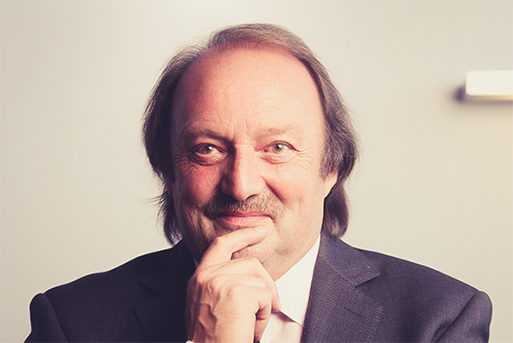 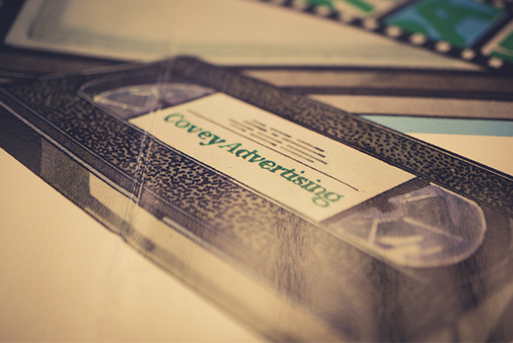 Here in 2017, just as we launch our new Digital Marketing Business, it is an interesting moment to reflect on the journey that has led to where we are today.

Back in 1975 the advertising industry was very different – there were no Apple Macs, no Media independents and the only thing digital was a LCD watch or calculator. However, there was an abundance of clients who needed the creativity that a full service agency could offer so there were plenty of new business out there.

We launched in June of that year to coincide with our first major account gain – The Royal Highland Show. The campaign featured Press, Radio and Television and the agency quickly demonstrated that we had the talent to handle major bits of business. That account would stay with the agency for a further 14 years.

Throughout the late seventies the Agency grew and built up a fantastic reputation in the Automotive Sector. Over the next 20 years we would go on to work on most of the significant players including; Arnold Clark, The Gael Motor Group, Vardy, Eastern/Western, AFG Nissan, Abercromby and The John Clark Group.

In the early 80’s we moved to Melville Street and started a 21 year relationship with CALA Homes and played a pivotal role in creating the brand that exists today. We had added another business sector to our portfolio – New Homes Marketing and nearly 40 years later this continues to form a large part of our business.

The business enjoyed spectacular growth in the 80’s and employed over 90 staff working in offices in Edinburgh, Glasgow, Aberdeen and Southampton. 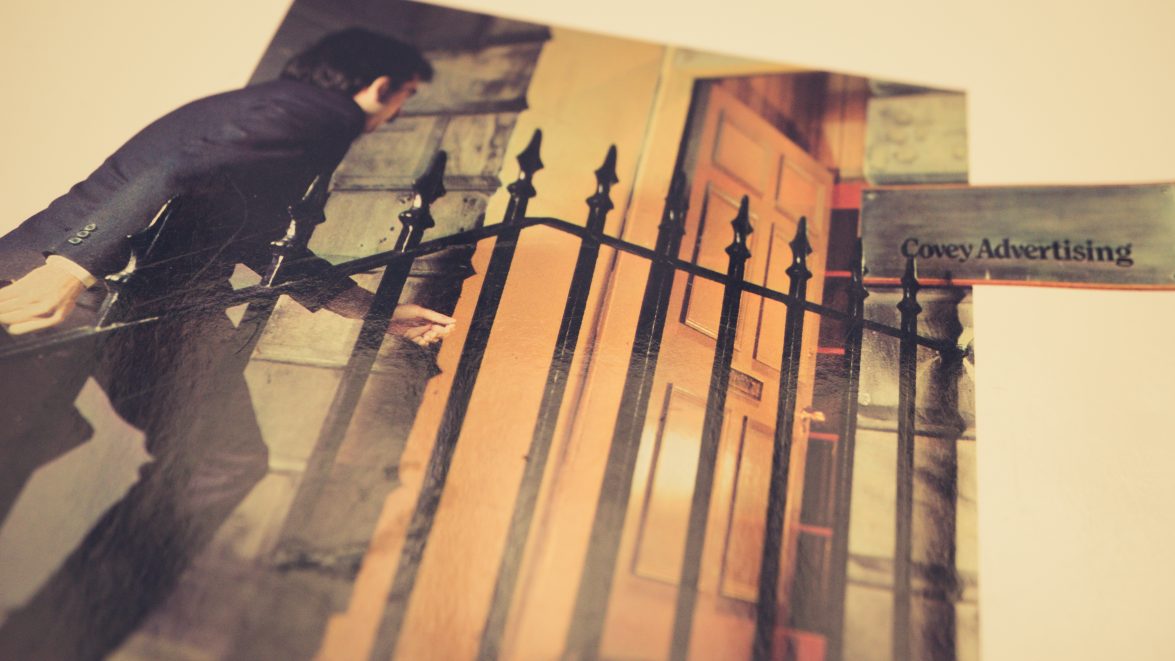 Major Brands came to the Agency including Bahlsen Biscuits, Ben Sayers Golf Clubs, Bowmore Whisky, Calor Gas, Canon, Edinburgh Crystal, Highlander Crisps, Kwik-Fit Insurance, Lloyds Bowmaker Finance, Offrex and the Scottish Rugby Union to name just a few. Life was great, Covey Advertising had billings of circa £10 million and was well established as a top ten Scottish Agency. However it was all about to change.

Recession, staff departures, breakaways not to mention the major impact of investment required for a new custom built HQ in Edinburgh’s South side, computer technology and the need to close our media buying function and move to using a media independent all took their toll and in 1997 the agency was acquired by Osprey PLC headed up by the advertising legend Jack Rubins. Little did we know that the group was in free-fall and within 3 years would in turn be acquired by Bob Geldof’s Ten Alps Group.

A new streamlined Ten Alps Scotland would operate from offices in Leith and a new chapter of our Journey would begin.

The early years were good fun and we were able to add some international business including Ahlstrom to the portfolio and the business returned to sustained profit.

Having worked through recessions in the 80’s and the 90’s, we were confident that we would be able to ride the crash of 2008, however no-one predicted just how severe the down turn in business would be, and in 2008-2010 it became an uphill battle to keep the Agency moving forward. The Ten Alps Group had much more passion for their London-based TV production companies than investing an advertising agency 500 miles away and by mid 2010 it became clear that something significant had to happen.

Sometimes in life, at the lowest point, opportunity jumps up and needs to be grasped.

Time to depart Ten Alps, turn the clock back and launch The Covey Agency.

In the midst of the worst recession, some people thought us mad, however Euan Carmichael, the Ten Alps Creative Director, my son Vic Jnr and I believed that we could build a small bespoke agency that would offer a full service to clients including a wealth of experience, high levels of creativity and great value for money.

October 2010 was when the fun came back into our lives. We launched with terrific support from some of our historic client base, quickly won an international account with a global marketing spend – Suominen nonwovens – and have never looked back since. Three became four, then four turned to five and now we currently employ six full-time members of staff – a talented team that produce outstanding work and help build a profitable business.

The days of the full service agency that we remember from the 70’s are without doubt gone, however we have been able to grow our business providing exactly that style of service and our clients really appreciate it.

Seven years on, and we cannot stand still. A recent move to bigger premises and the launch of our new company Covey Digital Marketing is a reflection of what the market and our clients demand, and we are excited at the opportunity that will be presented.

The last 42 years have been challenging and certainly interesting with many highs and lows. I certainly believe the next chapter in our journey will be even more exciting.

Or drop us a message and one of our team will get back to you shortly.